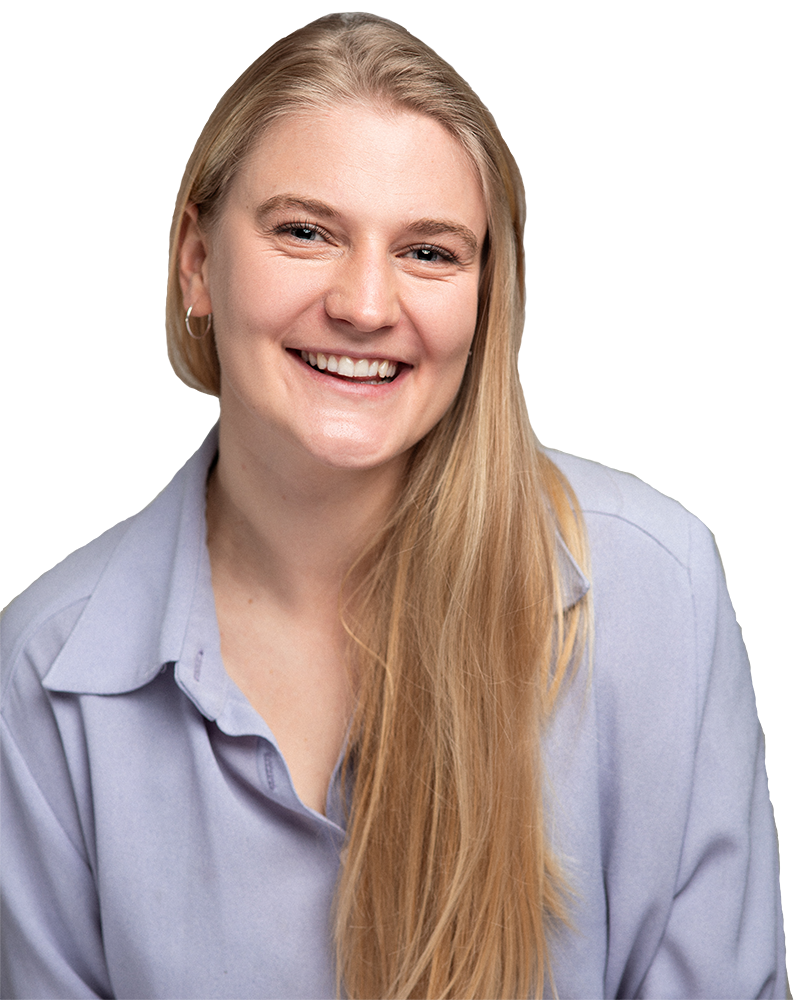 Sofie is now represented by Take One Agency.

You can read more about the projects, find reviews here on the website and see performance reels under videos. 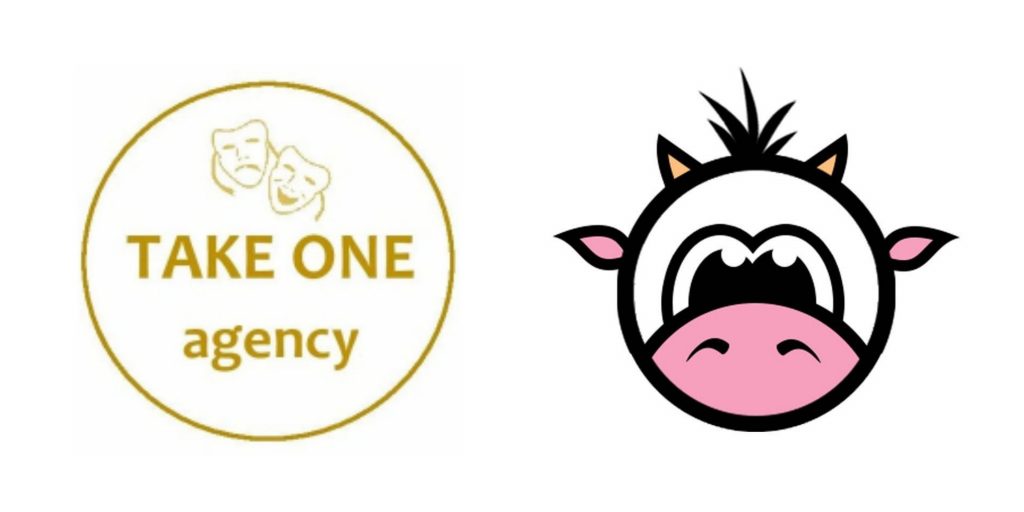 A very fitting title for the first production coming out of the new writing initiative, The COW Community.In April 2021

Sofie Kaern is an actress and musical performer based in London. Her love for musical theatre led her to The Royal Central School of Speech and Drama, where she graduated with distinction in MA Music Theatre in 2020.

Growing up in Copenhagen, Sofie was profoundly fascinated with the performing arts, and her biggest influence came to be the local musical theatre scene. Before leaving for London, she completed a foundation course at The Actor’s Academy (Skuespillerakademiet). She also trained as a dancer at Stepz Dance Studio in Copenhagen.

Sofie made her debut as Alice in the panto Alice in Streamingland at The Phoenix Arts Club in London in 2020.

This error message is only visible to WordPress admins

Please go to the Instagram Feed settings page to create a feed.

So excited to finally participate in the #CastMeComp by @DoorDieStudios.
Here is my submission with the scene 'Time' by Jo Dakin. Loved doing this one.
https://www.spotlight.com/2693-4536-8906

🚨 Our next #CastMeComp will be judged by BAFTA winning Producer & First AD Simon Maloney. Our First to Know mailing list have snapped up pre sale but tickets are now on general sale! http://doordiestudios.com 🚨

Sharing for a colleague....

I’m after a Northern based character actress with a strong MT belt (dress size 16+ // aged 25-45) for an event close to Manchester. Must drive. Required 17th July.

STAND BY WEST END TALENT - time to get back in THE BUSINESS. Showreel Live FILMS your LIVE PERFORMANCE every Thursday @phoenixartsclub and uploads it for your SHOWREEL. https://tinyurl.com/ymacx4h3 #actor #actorslife #musicaltheatre

Jumping with joy over this review!

Last month saw the digital premiere of The F*ck Am I Doing by @WcommunityCo - a comedic, vulnerable, and quirky musical exploration of "ageing" millennials.